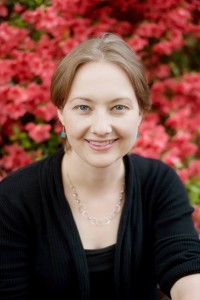 I was a Licensed Midwife (LM) in South Carolina from December 2008 until January 2015. For three of those six years I also held the credential of Certified Professional Midwife (CPM). I was one of the original founding midwives of the Carolina Community Maternity Center, a birth center that operated in Fort Mill, SC from October 2009 until the end of February 2015. I also served as Executive Director and Marketing Director for that business.

On April 17, 2015 I released my document High Risk: Truth, Lies, & Birth on the internet.  It is available as a PDF download.  It can also be read in a serial fashion as 24 blog posts, starting with Part 1. I suggest reading it from beginning to end so you can experience the entire story as it unfolds, as well as see all the evidence that I examined. More than just a personal journey, this is an insider’s look into a system and a culture that every concerned parent, or anyone who knows anyone interested in natural birth, needs to read.

For a less academic and more personal look at my experiences as a midwife, I invite you to read: How I Got In, Why I Stayed, and How I Got Out.

I live in the Carolinas.